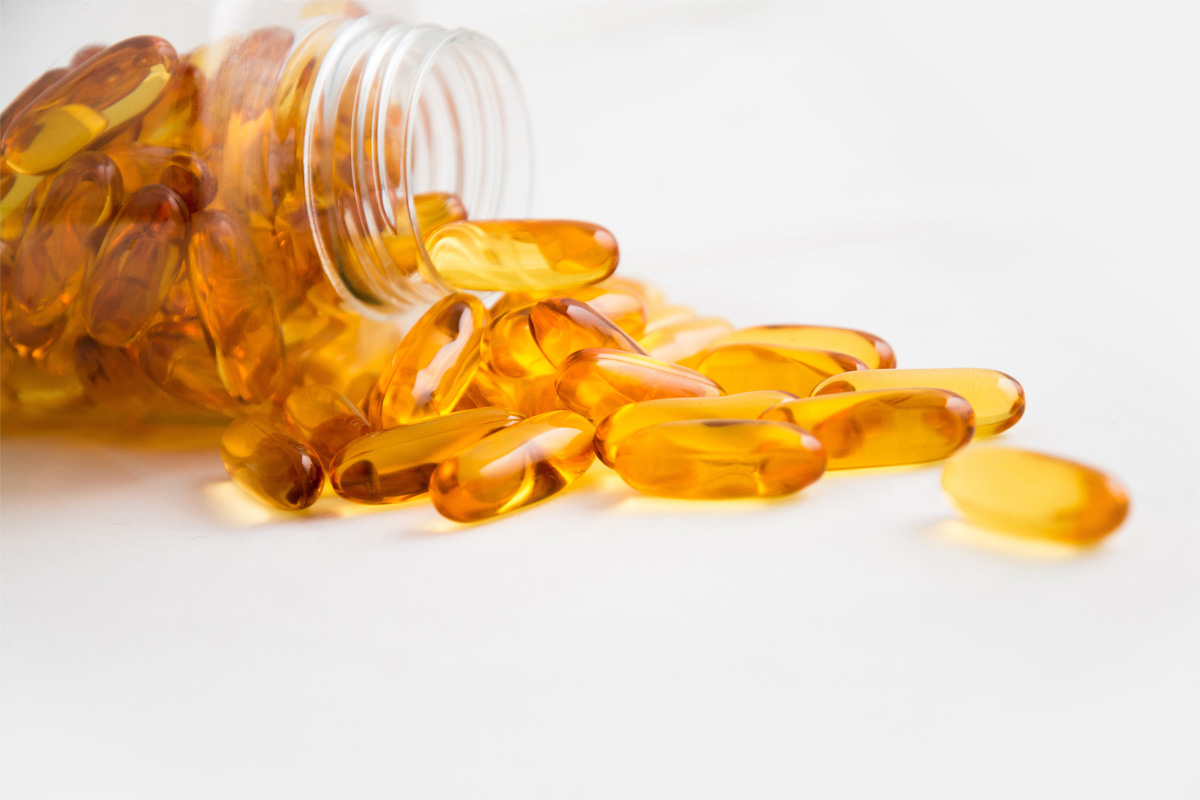 Fish is often called “brain food,” but there are only certain fish oils which are effective. The highest quality fish oil is found from the following fish:

Fish oil offers a large variety of health benefits. Below is a comprehensive list of proven and potential health advantages to using fish oil supplements.

The EPA in fish oil inhibits androgen formation, which slows the creation of sebum in the hair follicles, thereby reducing acne outbreaks.

Sinn reported that when given fish oil capsules that were rich in omega-3 fatty acid EPA, half of the children showed “notable improvements.”

A study by the Nutritional Sciences Program in Lexington tested the effects of fish oil on cytokine levels in mice with Acquired Immune Deficiency Syndrome (AIDS). The results showed that fish oil may, indeed, slow down the progression of the disease; however, more testing is required for confirmation.

Research has shown that DHA found in fish oil can protect against the cognitive decline of Alzheimer’s Disease. The Alzheimer’s Association recommends fish containing a higher content of omega-3 fatty acids to defend against dementia.

ALS, or Lou Gehrig’s Disease, may also benefit from the use of fish oil.  A study of 995 ALS cases revealed that an increase in omega-3 fatty acids was associated with a reduced risk or delayed onset of the disease.

The University of Newcastle in Australia has performed studies showing that fish oil is useful in treating arthritis, rheumatism, and Raynaud’s symptoms. For osteoarthritis, fish oil appears to reduce the impact made by enzymes that destroy cartilage.

The Arthritis Center at John Hopkins University warns that using fish oil as a treatment for arthritis should be done so with caution. Since the dosage for each patient is uncertain and side effects are possible, fish oil is still considered controversial.

Fish oil is accepted as a treatment to improve blood circulation, although this has mostly been only testing on rats. Because of this, it is not recommended as a sole option for those suffering from hypertension. In fact, studies by the Channing Laboratory in Boston affirmed that moderate doses of fish oil do not improve the condition of high blood pressure.

It is believed that fish oil assists in reducing weight loss in pancreatic cancer patients, in addition to helping patients dealing with cancer-related hyperlipidemia.

Fish oil is said to have anti-inflammatory properties to reduce swelling associated with chronic inflammatory diseases such as:

Fish oil supplements reduce inflammation in the blood and tissues and are an effective choice for patients who are otherwise unable to absorb vitamins, supplements, and fats. In ulcerative colitis, fish oil is believed to prevent the accumulation of leukotriene on the colon. 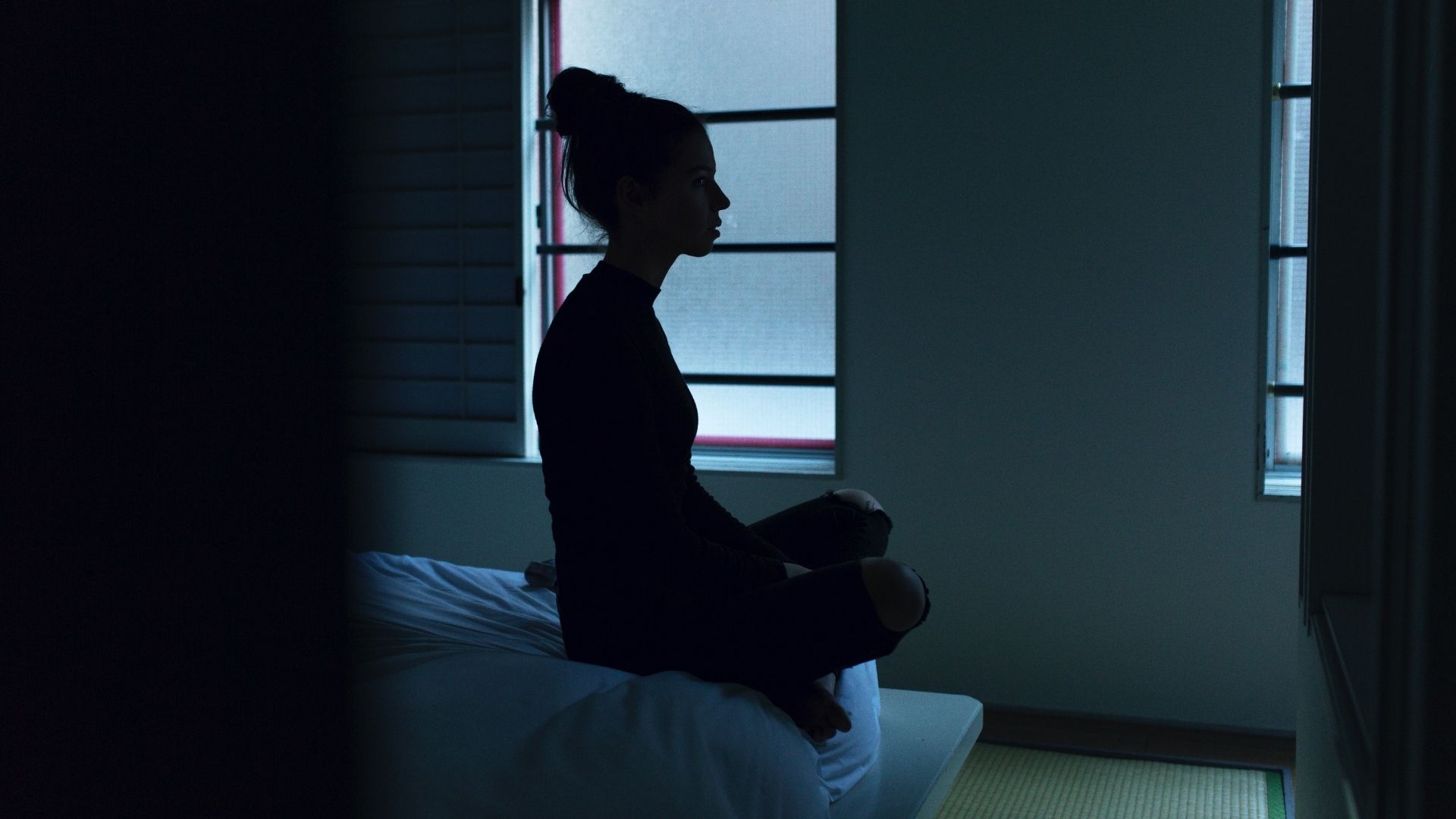 Patients with Type II Diabetes Mellitus, while at a greater risk for cardiovascular disease, can take fish oils to reduce triglyceride levels, according to research by the University of Oxford. Unfortunately, it is unknown if omega-3 fatty acids have any effect on cholesterol levels, the glycemic index, or vascular conditions.

The National Eye Institute at the National Institute of Health performed several Age-Related Eye Disease Studies (AREDS) to determine the effectiveness of omega 3 fatty acids. Prior studies showed that DHA is required for the function of the retinal cells and the omega-3 fatty acid, along with EPA, promotes retinal development and repair. However, the AREDS which included omega-3 fatty acids revealed that fish oil had no additional benefits on patients with age-related macular degeneration (AMD).

DHA is a major fatty acid found in the sperm. Research on male boars fed a diet high in fish oils showed an increase in the quality of sperm; however, this study has not been conducted on human specimens.

Omega-3 stimulates the hair follicles to aid in both the development of hair growth and prevention of hair loss. Fish are high in protein, which is necessary for the growth of healthy, shiny hair.

Adding regular doses of fish oil to one’s diet can boost the immune system to reduce the chance of catching the common cold, coughs, or the flu. The omega-3 fatty acids in fish oil affect the amount and the activity of cytokines and eicosanoids in the body, thereby improving immunity.

Numerous studies have been conducted which prove the importance of fatty acids, EPA, and DHA in the physical, visual, and cognitive development of babies in the womb. It has also been proven to reduce the risk of premature births, low birth weight, and miscarriages through research in Aarhus, Denmark. 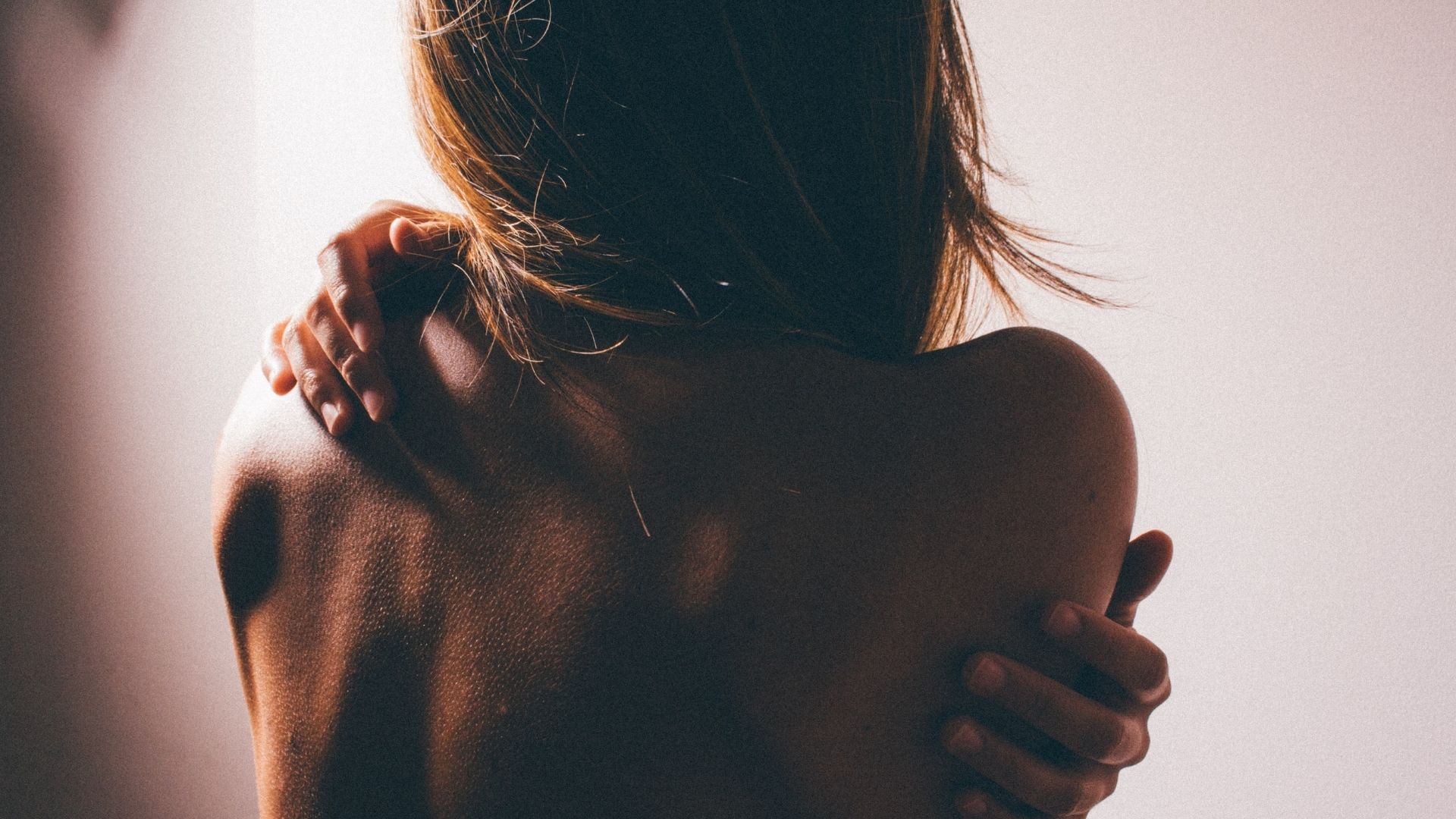 Fish oil is helpful in treating numerous skin conditions, including:

Regular use of fish oil supplements results in the decrease of moisture loss, which may in turn help with sunburn. The EPA in fish oil restricts the growth of pro-inflammatory agents, so psoriasis sufferers can apply the oil directly to their skin for potential relief.

Non-Steroidal Anti-Inflammatory drugs (NSAIDs) may cause ulcers. The EPA and DHA in fish oil is believed to reduce the effects of such ulcers.

Research completed at the University of South Australia shows that fish oil can help with weight loss efforts. Volunteers who consumed fish oil prior to exercise experienced a greater weight loss than those who did not.

Fish oil clearly has numerous widespread benefits as well as some potential effects which may help the body. However, it is important to follow the dosage on the supplement bottle to prevent adverse allergies and side effects. Fish oil can also be consumed through directly eating the fish in different forms, including baked, roasted, fried, grilled, broiled, and smoked. So be certain to consider all forms of fish oil as to not exceed the recommended dosage. Additionally, fish oil can interact with certain medicines and conditions, so always speak to your doctor before adding a new supplement, such as fish oil.