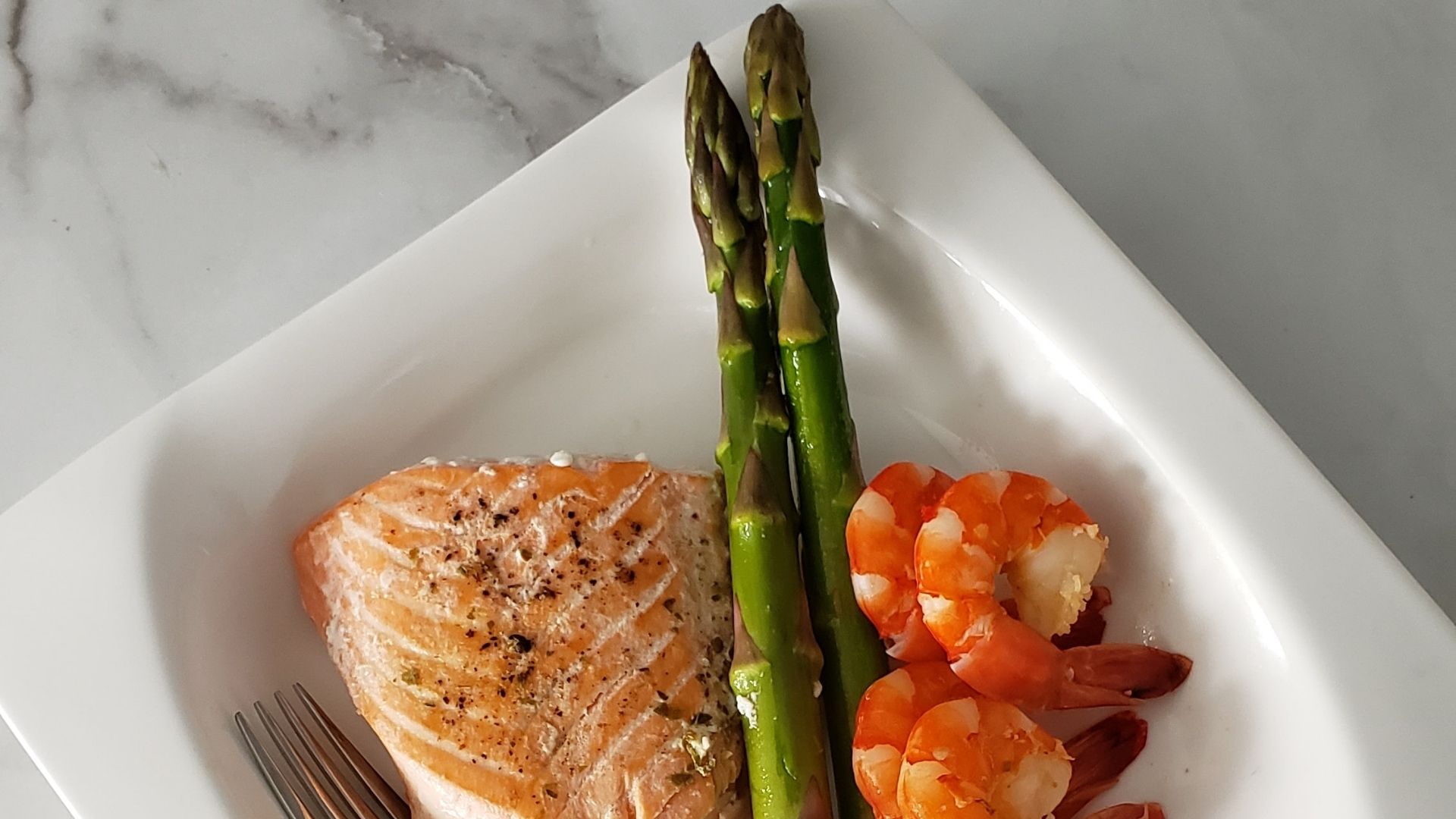 A diet that was once considered useful to help reduce seizures in epileptic patients is now growing in popularity among mainstream health and fitness circles. And for good reason.

The ketogenic diet, which is often called simply “keto,” is a low-carb, high-fat diet that can help you lose weight. Studies of low-carb vs. low-fat dieting have proven keto’s health benefits against diabetes, epilepsy, cancer, and Alzheimer’s disease.

Keto is a low- to no-carb diet that encourages high-fat consumption, similar to the Atkins diet. This extreme reduction of carbohydrates puts the body in the metabolic state of ketosis, which allows the body to efficiently burn fat to be used for energy. Ketosis also turns fat in the liver into ketones, which supplies energy to the brain. The increase in ketones, along with the simultaneous reduction of blood sugar and insulin levels, creates helpful health benefits.

There are several types of ketogenic diets that are popular today, which include:

The standard and high-protein diets have been proven through numerous and extensive studies to help with weight loss and improve overall health. The TKD and CKD involve more detailed methods that are typically utilized by athletes and bodybuilders to take advantage of the energy-inducing aspects of carbohydrates. 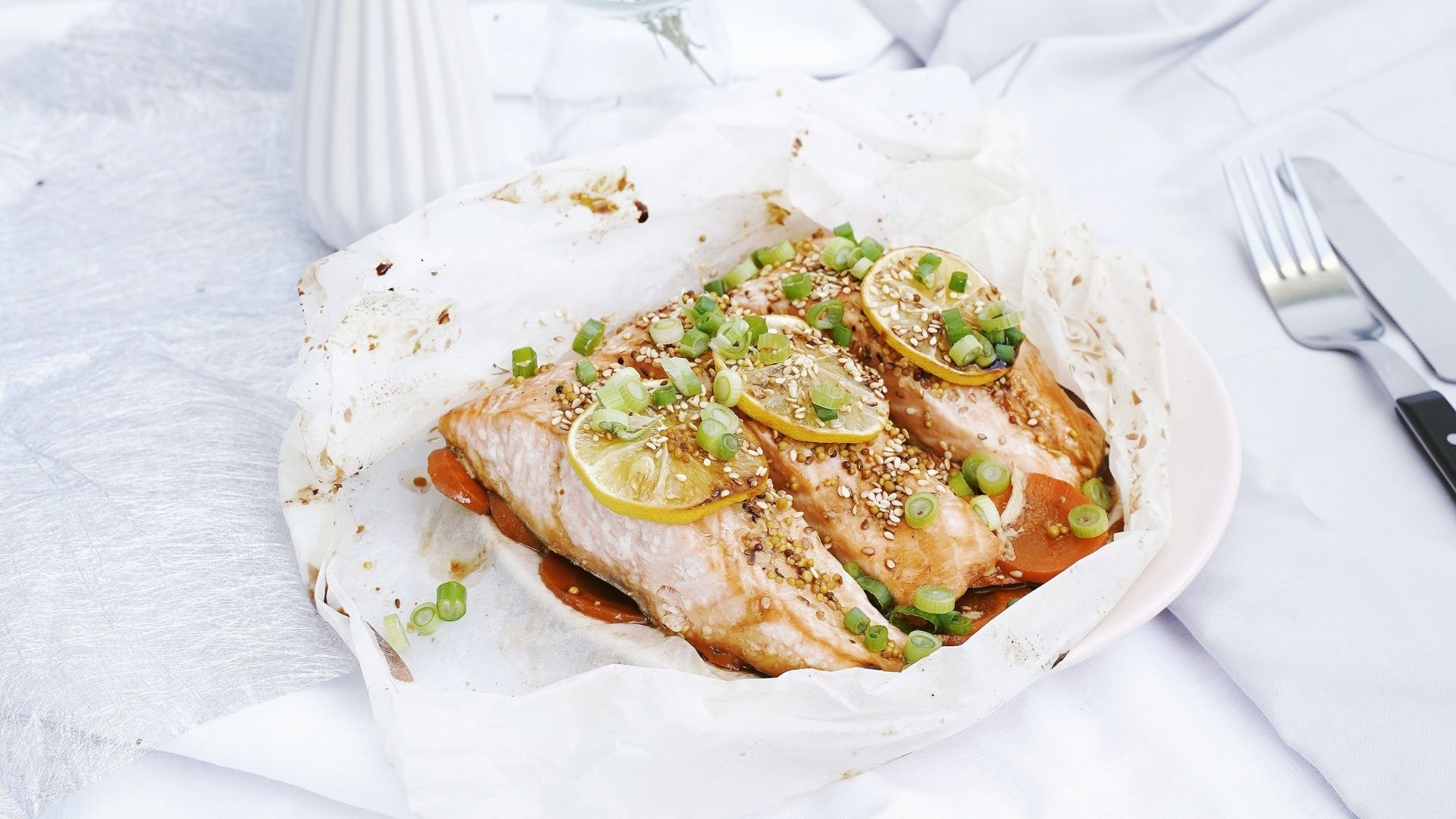 Research has shown that the keto diet not only helps you to lose weight, but can also make you feel fuller for longer. Individuals have not only lost more weight using keto, but also have had improved triglyceride and cholesterol levels. Plus, the additional proteins consumed can increase muscle mass, bone strength, and metabolism.

Keto has been shown to offer an abundance of health benefits and treat a handful of conditions, including:

Overall, ketogenic diets are low-carb, high-fat alternatives that are effective for weight loss and offer numerous other health benefits, including reducing risk factors or symptoms for epilepsy, diabetes, and other conditions.